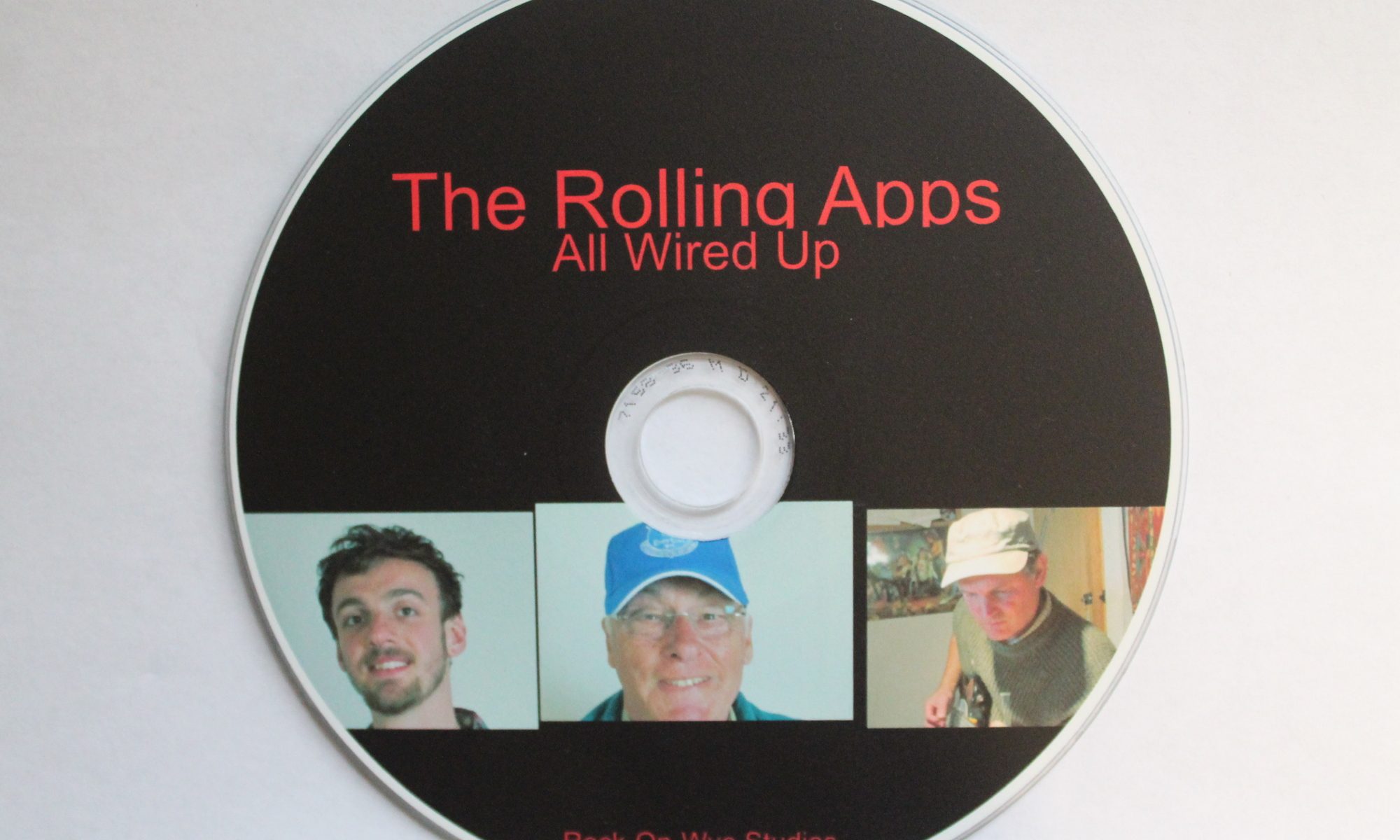 It`s a belief in the record industry that a new  band`s second album is always more difficult to produce.They say this is because the new band don`t have enough good material left from their first burst upon the music scene! Well they maybe so from time to time. But it doesn’t apply to The Rolling Apps. Half this new album features songs from singer-songwriter Max Wilson`s song portfolio and the rest are new. And we can assure you that Max already has several new songs lined up for the next one!

Just eighteen months ago wonderful guitarist and singer Richard Whitehouse who was quite well known in folk music circles in Gloucestershire and Herefordshire, joined the band which had been started by Max and percussionist Ali Strong. On this album Ali shows another side of his skills by jointly composing a song with Max. 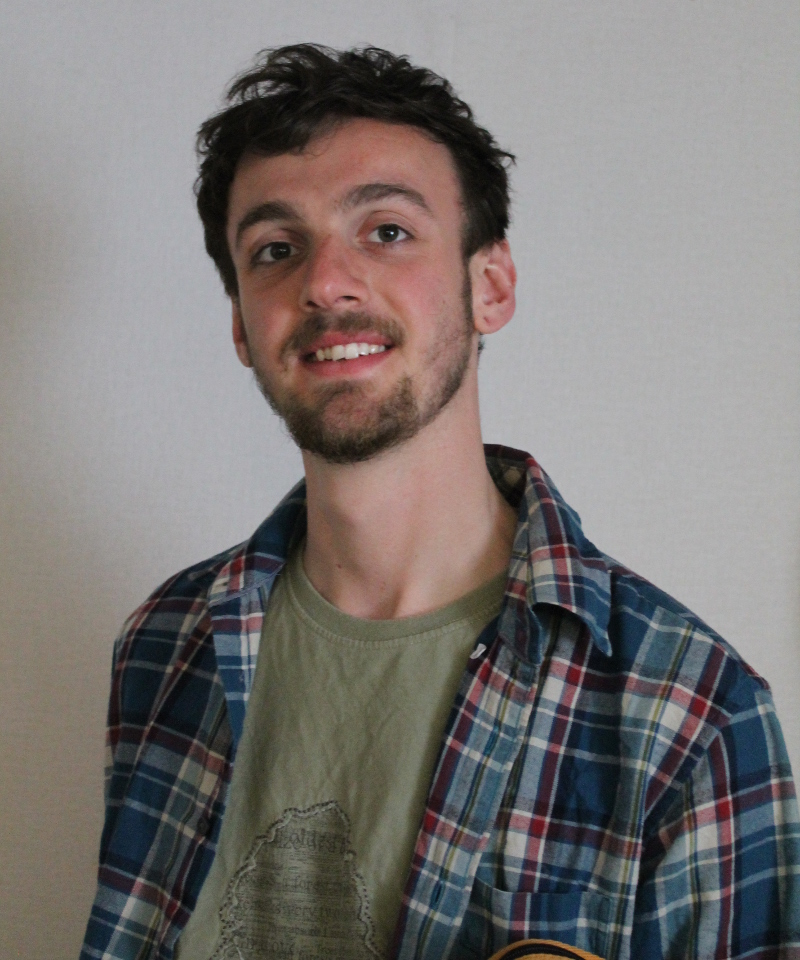 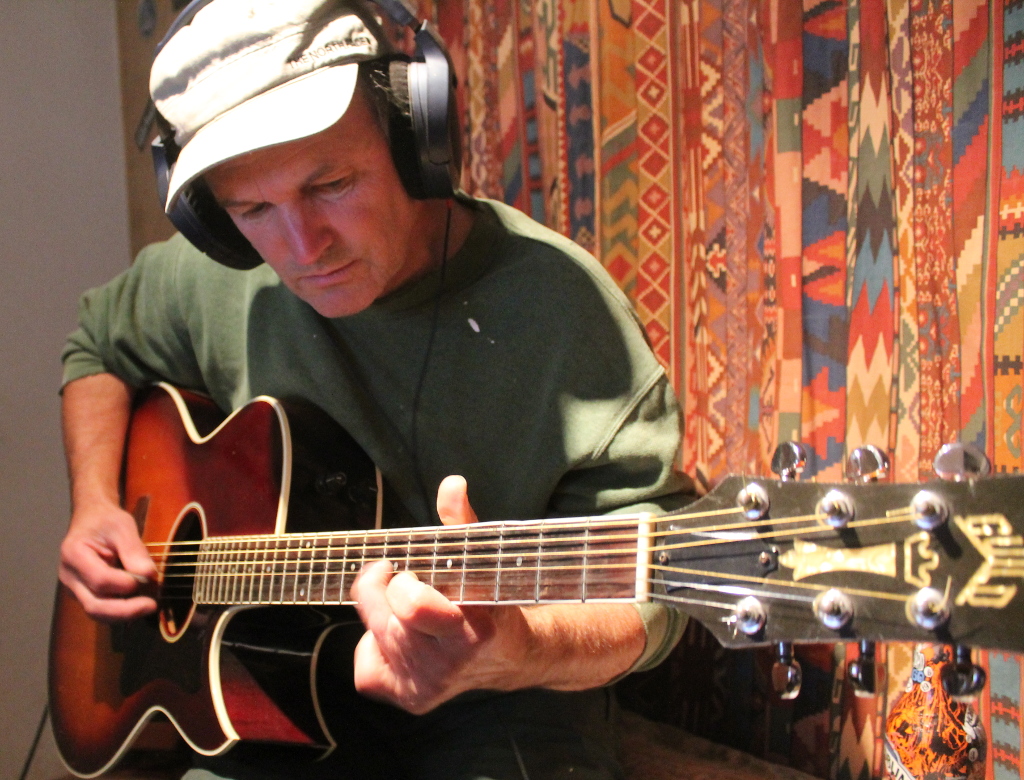 This second album has an important significance because now, with twenty great songs available to them, the band can play live, giving fantastic concerts and plan to do so when they obtain the attractive tour bookings they deserve. The small three man team will be added to with a bass player and keyboard player and off they go!

Words and music by Max Wilson

Arrangements by Max and the band. 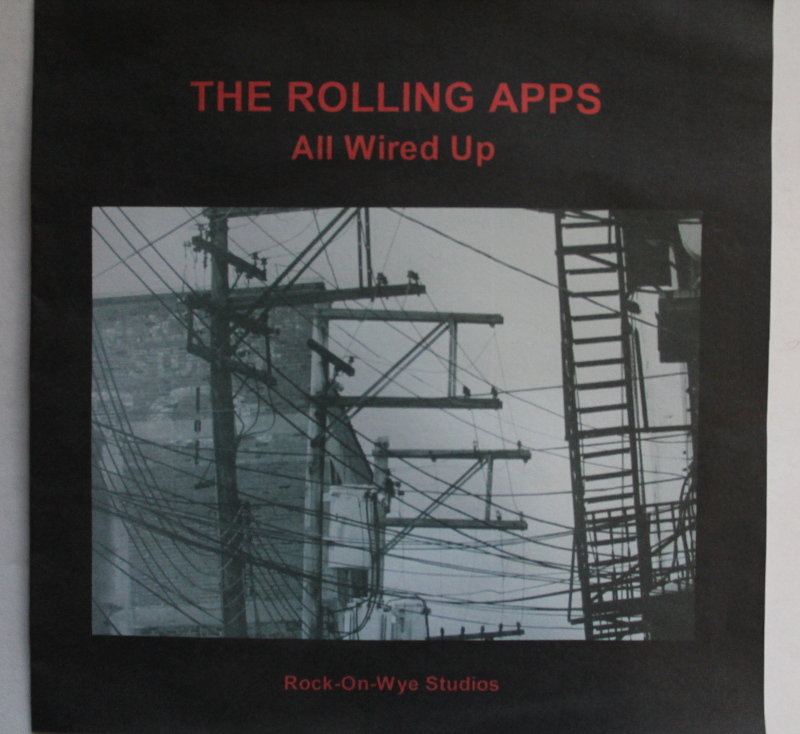 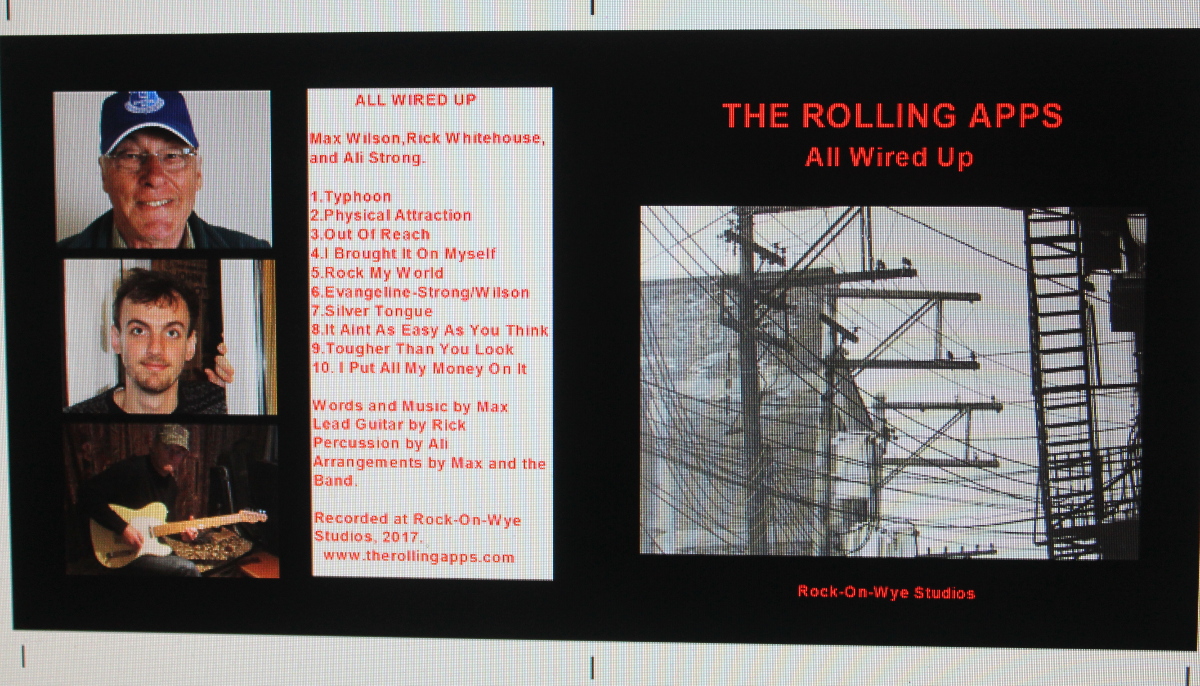